Recovery of ERP Software – ITP were recently tasked with recovering a client’s SQL server which had run out of space due to an errant log file expanding to 400gb.

The first issue we had to contend with was the amount of complexity involved with the server. It was running on virtual machine software, had virtual machine backup software schedules, the ERP software, and finally the SQL databases and log files. 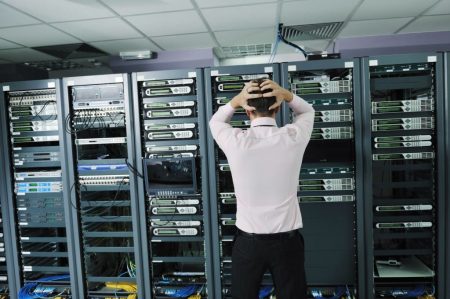 If you are having issues with your enterprise software, give us a call on 02039715757 or contact us here.